International Center for the music, tradition and heritage of the Aragon Crown

Fundació Cultural CdM, the International Centre for Music, Tradition and Heritage of the Crown of Aragon, seeks to highlight a musical heritage of considerable importance for the musical history of the West from Valencia, a city with constant historical and heritage relevance, which has displayed throughout its history. In this sense, the FCCdM's proposals have a very positive impact on society, with significant repercussion in the cultural and social spheres. Starting from a historical reality such as the existence, between the 12th and early 18th centuries, of a geopolitical, cultural and social structure known as the Crown of Aragon, the FCCdM enacts the protection, dissemination, recovery and promotion of the musical and cultural heritage generated along the territories that integrated this territory and its internationalisation.
The uniqueness and characteristics of culture in general -and of music in particular- justify, by themselves, its existence. In order to achieve its objectives and goals, the FCCdM establishes a framework for action that also focuses on the axis of Flanders (Holland), Italy, the Mediterranean, the Crown of Aragon, Navarre and Castile and the south of France, in clear correspondence with their own historical context, thus enabling it to offer a global and integral vision that addresses the logical correspondences and synergies established between the different spaces of coexistence, as well as communication and exchange between all the cultures of the East and the West. 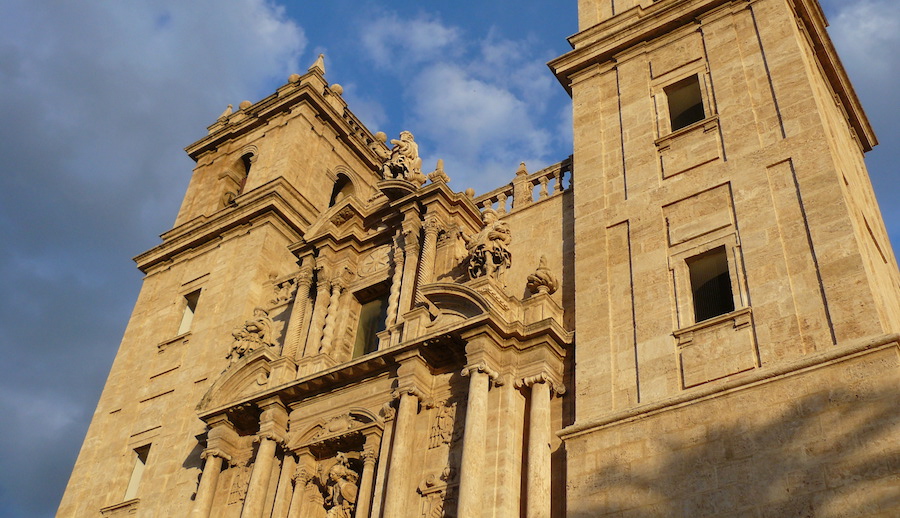 In order to achieve its objectives, the International Centre for Music, Tradition and Heritage of the Crown of Aragon develops several projects and action programmes of research, disclosure, diffusion, training and the production of proposals on music, heritage and tradition. Among all of them, we can highlight the trajectory of the ensemble Capella de Ministrers; the MHA Festival - Music, History and Art; the project of recovery of the early instruments represented in the Valencia Cathedral; the Early Music Morella International Academy and Festival; or the restoration of 'El Cant de la Sibil·la', among others. Furthermore, the FCCdM aims to meet the Sustainable Development Goals of Agenda 2030 set by the UN. The Foundation performs social and cultural actions, in collaboration with the Àmbit Assotiation and the organization of educational exchanges between yougs from developing countries. The FCCdM promotes local and community disclosure and the internationalisation of culture through research and experimentation, with an evident R+D+I character, favouring links between the population, stimulating and making culture accessible, favouring communication, with direct relations between several festivals, teaching or research centres, conservatories from a marked interdisciplinary perspective.