The city of Valencia has witnessed an outstanding historical past that makes it unique in the whole territory. Its historical, artistic, cultural and social heritage is fundamental to show an image of Valencia that transcends borders, so the value and dynamisation of these resources are necessary through cultural experiences meant for a wide audience.

In this sense, Fundació Cultural CdM proposes - through the veteran Festival Music, History and Art - the impulse of one of the greatest achievements in our history: the Valencian Golden Century, door of the Renaissance, a historical period that lasted most of the 15th century and provided the greatest artistic works of the era. The Kingdom of Valencia acted as the fleuron of the Crown of Aragon, with its main city being the cultural and economic capital of the Crown and one of the most important European cities in this century. Universal characters such as San Vicente Ferrer, Jordi de Sant Jordi, Ausiàs March, Joanot Martorell, Jaume Roig, Roís de Corella, Isabel de Villena, Gonçal Peris, Francesc Eiximenis, Marçal de Sax, Bernat Fenollar, Jacomart, Joan Reixach, Lluis Dalmau, Pere Compte or Alfonso the Magnanimous filled this Century giving Valencia artistic renown beyond our borders.

Since its creation in 1999 the MHA festival has had the participation of the best national and international performers, placing the Valencian Community and Valencia in the line of the most important territories of the musical panorama and allowing the Valencian people the possibility to enjoy early music in historical spaces of singular beauty, seeking the conjugation of history, music and art into the hands of one of the early music pioneer groups in Valencia: Capella de Ministrers. The most emblematic historical spaces of the city of València have been its scenarios, among them, the Patriarch's Church, the City Museum, the Glass Hall of the València Town Hall, Las Reales Atarazanas, L'Almodí, the Palau de Cervelló or La Llotja. Many activities have also been organised by the Region of Valence as an extension of the Festival (MHA_EXT) in cities such as Xàtiva or Morella or in historic areas such as the Valldigna Monastery. Since its first edition, the Festival has been very well received and recognized by the public, becoming a fully consolidated activity in the city and the Region of Valence. In each edition, the concert program is complemented, among others, with conferences offered by prestigious musicologists, master classes taught by guest artists or exhibitions of historical instruments. 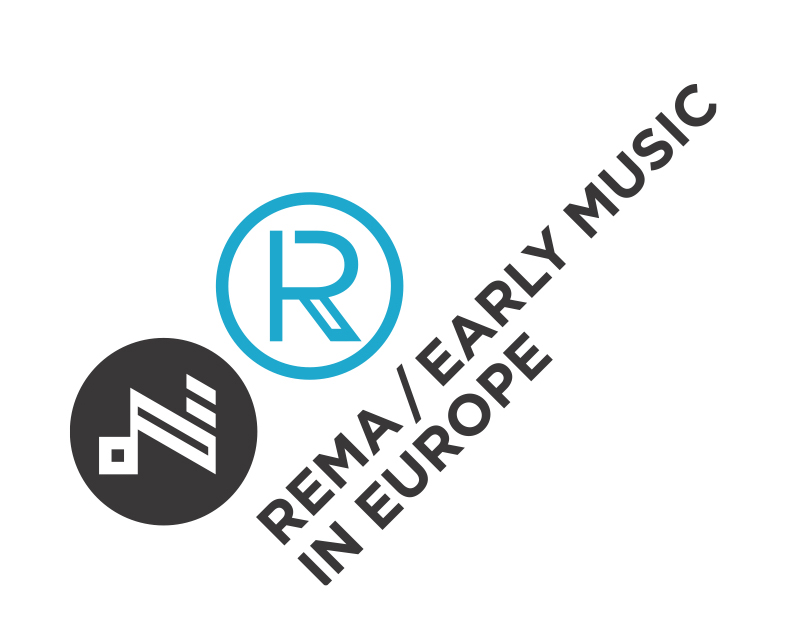