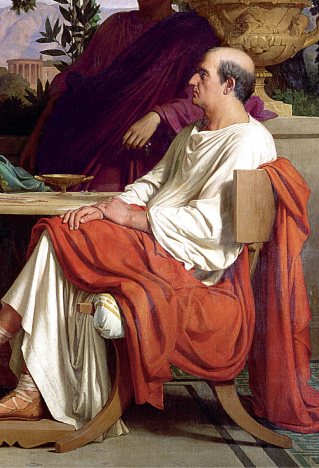 Cayo Mecenas (68-8 BC), Roman nobleman, president and political adviser to César Augusto, was an important promoter of the arts, protector of the young talents of poetry and friend of authors such as Virgilio and Horacio. His artistic dedication ended up making his name, Maecenas, a synonym of one who promotes and sponsors artistic activities selflessly. The activity of patronage has existed throughout history, although the modern patron in the Renaissance. At this time, the patrons were undoubtedly crucial figures for the cultural and social advance of the West, and thanks to them. Currently, cultural patronage is the participation of citizens in the conservation and enrichment of the Spanish Cultural Heritage. The contribution of private entities is recognized in our regulations through Law 49/2002, of December 23, the tax regime of non-profit entities and fiscal prosecutors to patronage. For the purposes of this law, patronage means the private contribution to the financing of activities of general interest.

And that's where we need you. Do you want to be a patron?

Our Foundation is embarked on a multitude of projects aimed at the protection and enhancement of heritage. We offer some examples of contributions and tax incentives through micro-patronage that may interest you:If you are a natural person:

If you are a company:

Let's give an example:

If a physical person donates 150 euros to the Foundation:

Do not forget, your support can make a difference. Because everyone has a role to play.

If you want to know in detail the information regarding the tax benefits in force, download the PDF issued by the Culture and Patronage Unit through this link. 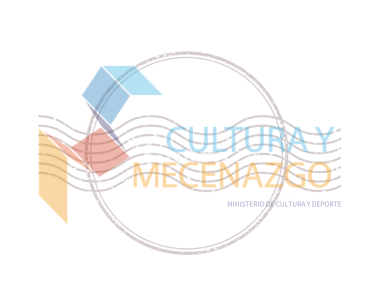