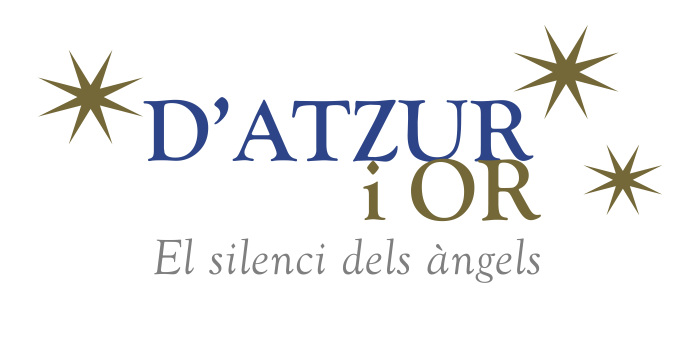 Musician angels of the Cathedral

In June of 2004, by chance, some paintings of great beauty dated 1474 were found under the rococo of Juan Pérez Castiel. These paintings, from the beginnings of the Renaissance, represent angels playing musical instruments on the celestial vault. Painted by Paolo da San Leocadio and Francesco Pagano, shortly after the 1469 fire, around 1474, the future Pope Aleixandre VI ordered both painters to make the fresco paintings that are now contemplated again, after the Perez Perez's revolt was disassembled.

Carles Magraner worked on the reconstruction of each of these instruments. 12 different musical instruments that emerge from the walls to the three-dimensionality to be able to interpret the contemporary musical era of the frescoes. 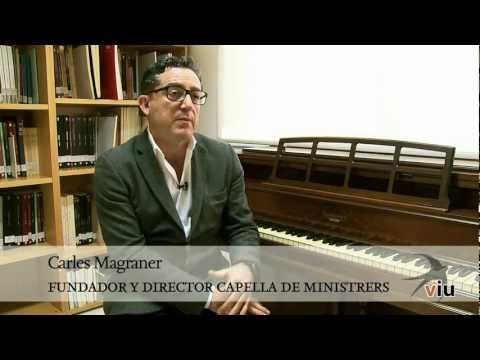 The exhibition and its promotion are supported by: 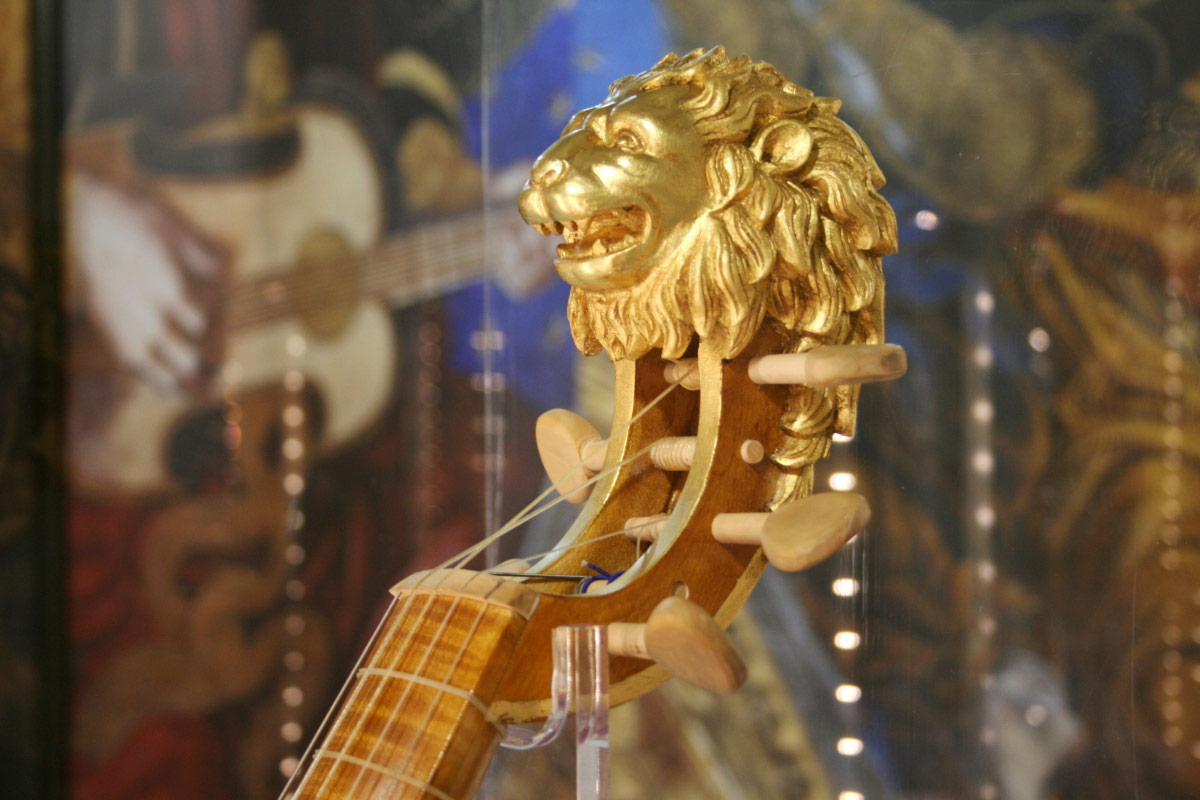 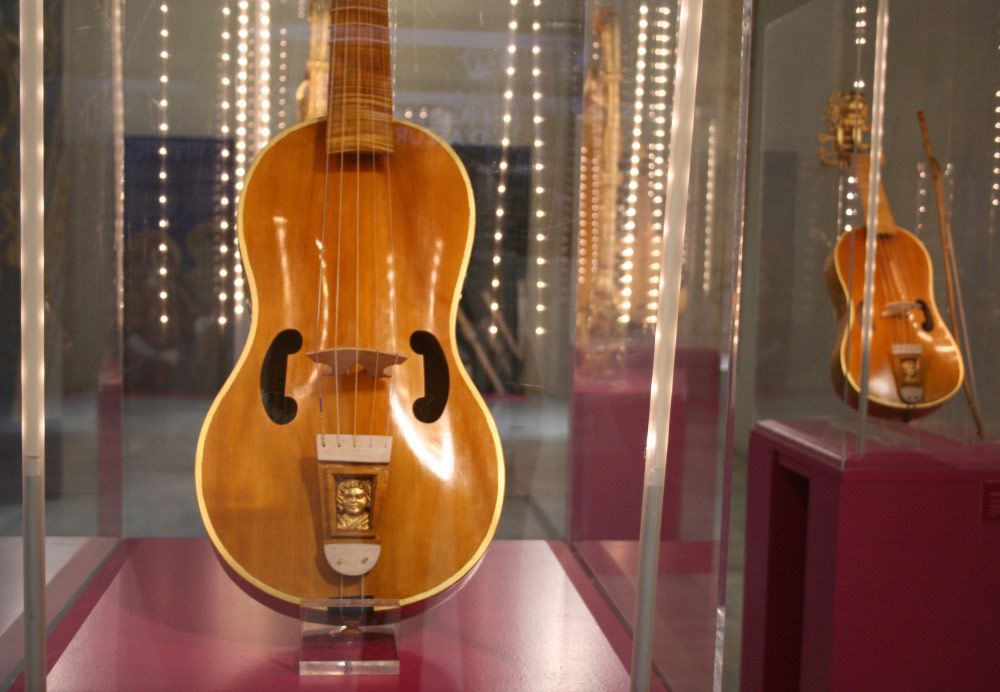 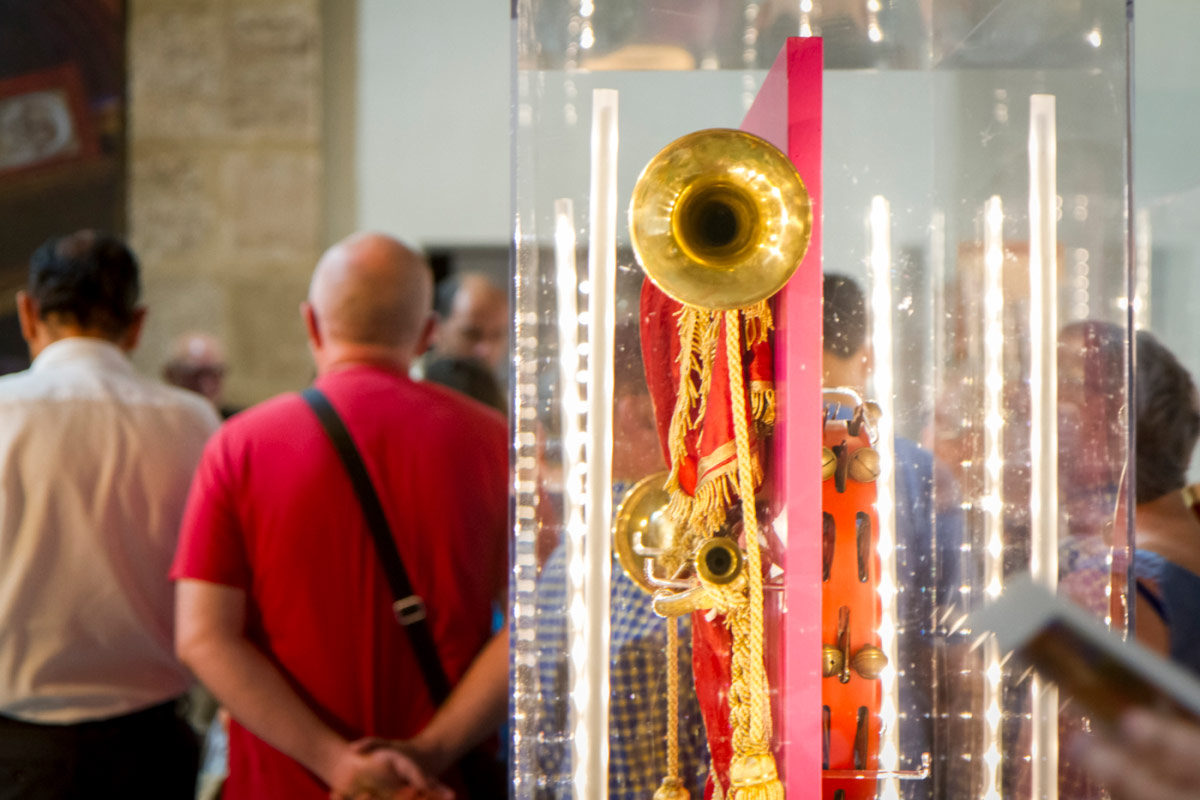 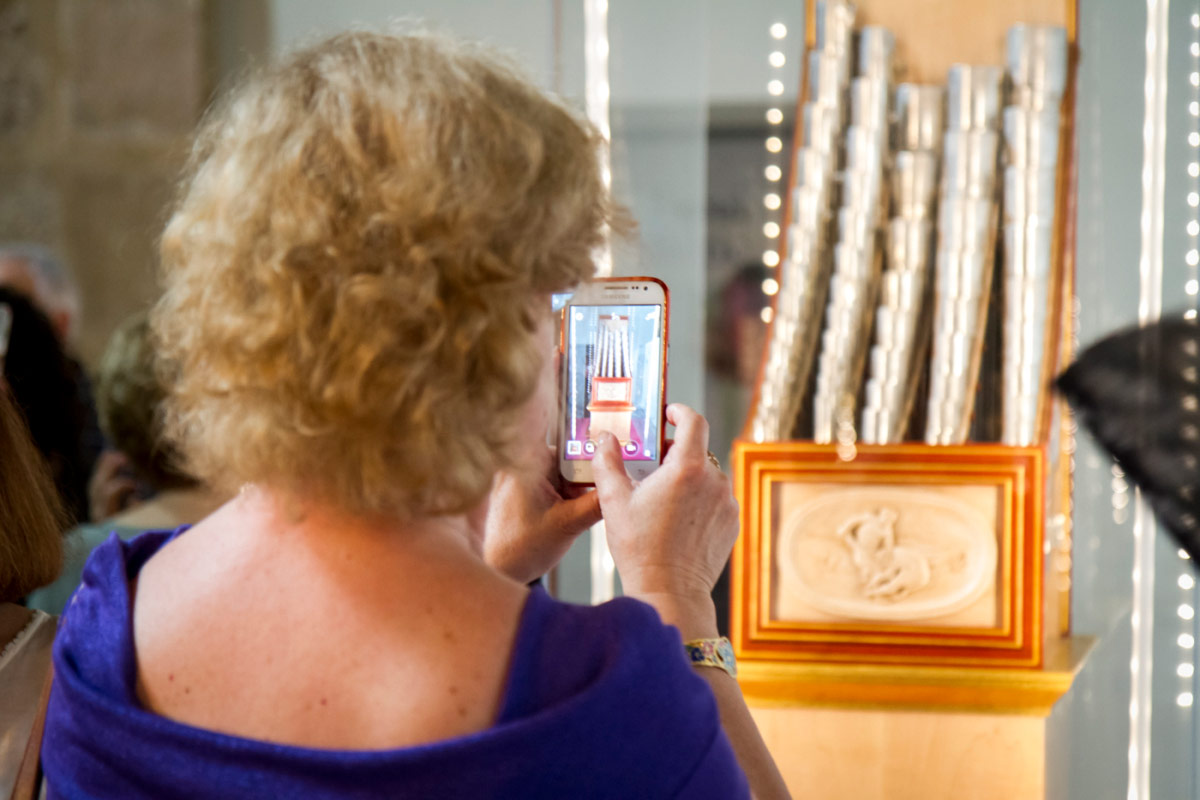 Due to technical reasons, we regret to inform you of the temporary closure of the exhibition D'Atzur i or.

This permanent exhibition is executed after finding in July 2004 the Renaissance paintings on the vault of the Cathedral of Valencia. It was not a casual find since its existence was already known, and it was the result of a search, study and investigation through the conserved documentation. This exhibition is not only intended to put in value the splendor of the frescoes, but also an era and our heritage recovering work.

Thematically, this exhibition is presented as the conjunction of several matters:

The exhibition presents the reconstruction of the musical instruments made by important Spanish and European luthiers under the direction and coordination of Carles Magraner who, aware of the historical moment and their musical value, has allowed the reconstruction of part of musical pieces that have been developed by historians of music and musicologists.

The fifteen instruments are: 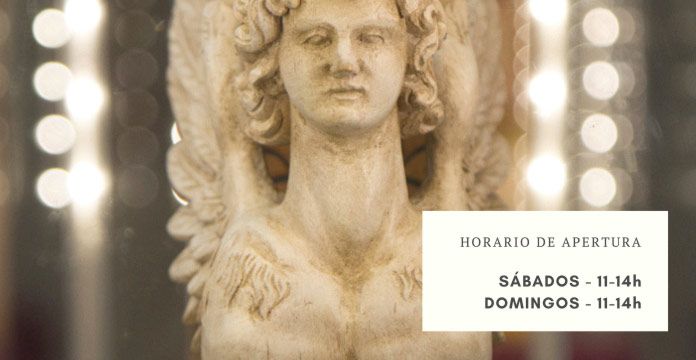